We Will Make History Together

Keeping in view the scenario of citizen’s safety concerns, adequacy of the environment for development of individuality, level of participation of people in governance and increasing gaps between the aspirations of citizens viz-a-viz the operational modalities of the people in governance, there arises a question whether we can afford to see the 21st century as the era of monopoly, life insecurity, indecisiveness, money making beyond competence through irrational means and the like.

If our answer to this question of affordability is NO, it’s high time to find out the details for YES. The human civilization has crossed countless centuries right from stone age to the present modern age of science and technology. Our thought process needs to progress likewise and a movement is needed to spread across what is right in terms of bringing reforms. And the reforms can travel faster if adopted and implemented in Top-Down mode. This document outlines the necessity, concept and road-map for initiating the movement towards truer democracy; from Raj Neeti to Lok Neeti. 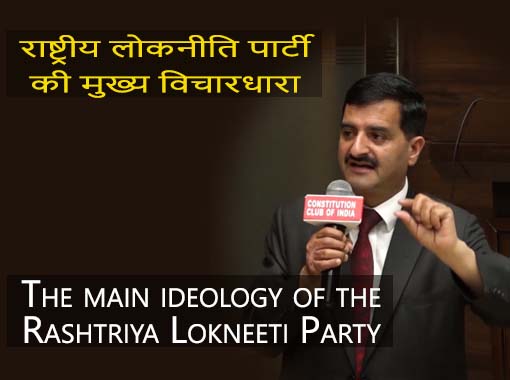 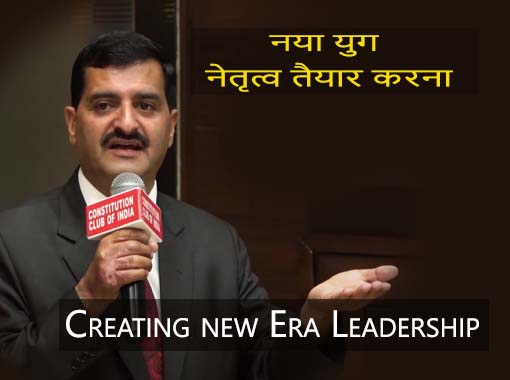 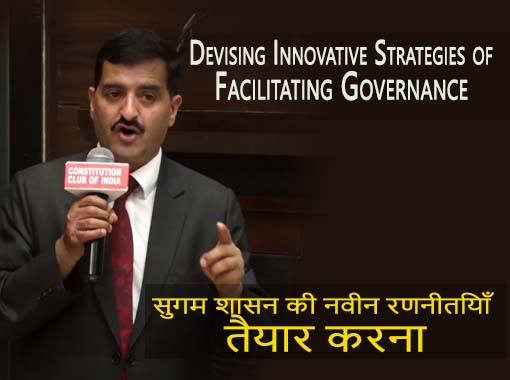 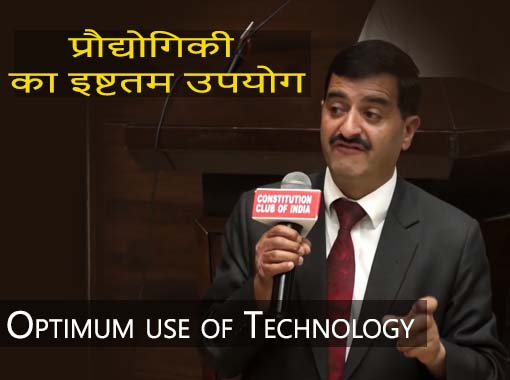 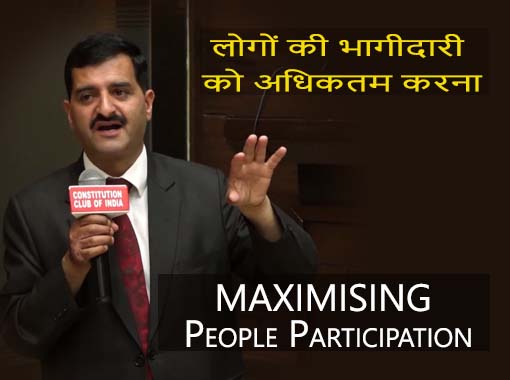 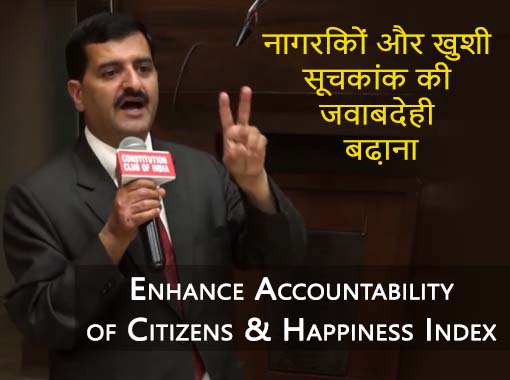 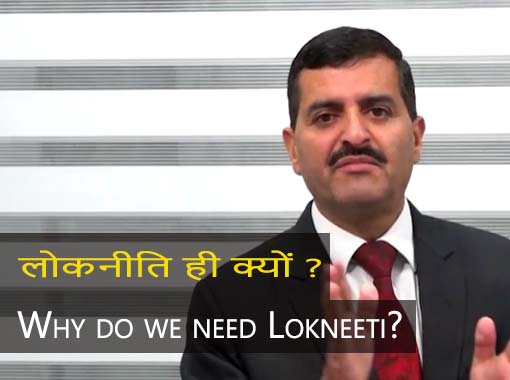 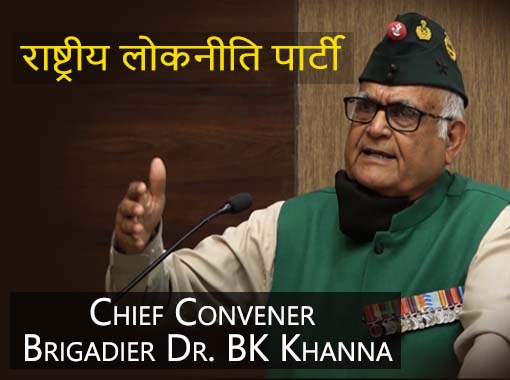 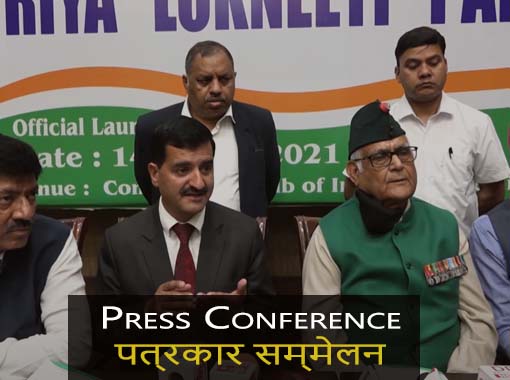 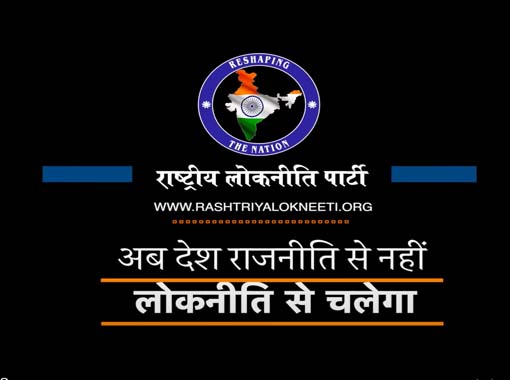 Our Mission and Vision

To create a band of like-minded people and prepare them for effective governance through clearly defined mandate, strategies and capacity building at different levels. Devising Innovative Governance Strategies: To devise the principles and conceptualizing on strategies to bring true spirit of Read more…

Everyone associated with the NEL shall demonstrate fundamental ethical behavior and shall Work beyond expectations of the position held, to bring reforms in the system.(Beyond Individual Expectations). Avoid creating any kind of feeling of ‘Winning or Losing ‘, in any endeavor, irrespective of   Read more …

Constitution of National Advisory Board

The provision of Advisory Board, being an independent forum is open for experts from different fields, regardless of parties / organizations / institutions they represent to be part of the  Nation Building process in getting Rashtriya Lokneeti implemented through RLP or others.

Prof. R K Gupta is a philosopher and social thinker having originated thoughts on economy, politics, ecology and governance. Being scholar of Sanskrit and German, his thoughts present very practical solutions for varied socio-economic…

No one is useless in this world who lightens the burdens of another. 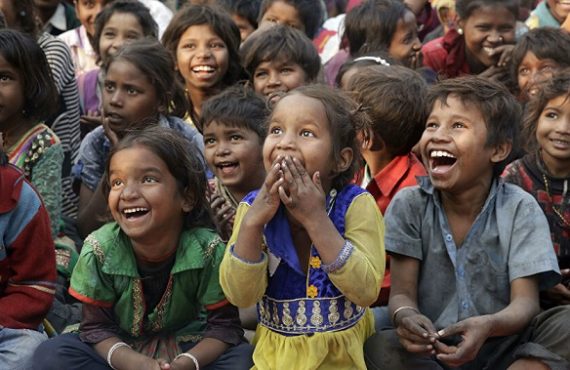 Do you want to continue seeing India where…

✘  There is a shortage of 18.78 million houses
✘  Around 46% Parliamentarians in India have criminal record
✘  Around 20% of Indian population sleeps hungry every night
✘  Corruption Perception Index – is 80 /176

✘  Our ranking in food security is 74 out of 113
✘  Around 20 crore people are under nourished
✘  Around 15% post-harvest food grain losses reported every year
✘  Some sections of society are untouchability with around 50,000 castes

If you want to see India with…

JOIN US Today  and DONATE Generously